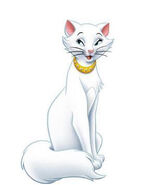 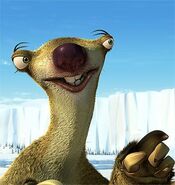 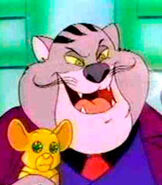 Timon and Pumbaa as Tuck and Roll 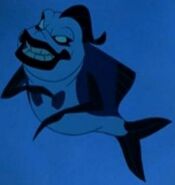 Joe as Thud the Big Fly 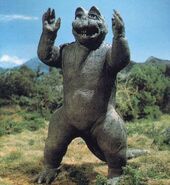 Mighty Mouse as Woody in Outtakes

Rita as Dot
Add a photo to this gallery

Thomas O'Malley (The Aristocats) as Flik

Duchess (The Aristocats) as Princess Atta

Princess (Krypto the Superdog) as Queen

Tom (Tom and Jerry) as Thorny

Duster (Watership Down) as Thumper

Baloo (The Jungle Book) as Hemlich

Kanga (Winnie The Pooh) as Gypsy

Pero (The Wonderful World of Puss in Boots) as Manny

Timon and Pumbaa (The Lion King) as Tuck and Roll

Minilla (Son of Godzilla), Littlefoot (The Land Before Time) and Yoshi (Nintendo) as Baby Chicks

Mighty Mouse as Woody in Outtakes

Retrieved from "https://parody.fandom.com/wiki/A_Bug%27s_Life_(Thomas_O%27Malley%27s_Style)?oldid=890732"
Community content is available under CC-BY-SA unless otherwise noted.