Start a Wiki
"A Moon Star is Born" is the first episode of the first season of Sailor Gadget (TheBluesRockz Style) planned to be made by TheBluesRockz. It will appear on YouTube in the near future. 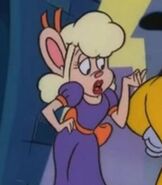 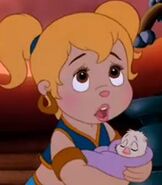 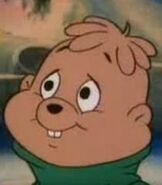 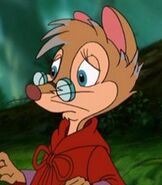 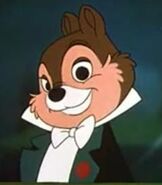 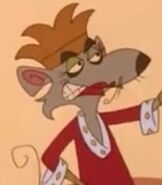 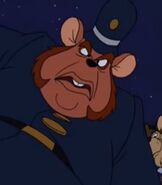 Breathmint Balony as Morga
Add a photo to this gallery
Retrieved from "https://parody.fandom.com/wiki/A_Moon_Star_Is_Born_(Sailor_Gadget_(TheBluesRockz_Style))?oldid=961220"
Community content is available under CC-BY-SA unless otherwise noted.