Start a Wiki
"A Poached Ego" is the 280th episode of Pokemon Advanced Generation (TheBluesRockz Animal Style), and the 6th episode of Season 6. It will appear on YouTube in the near future. 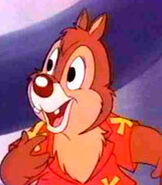 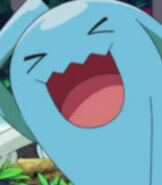 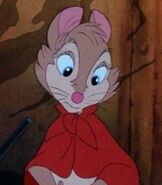 Tyranitar as Himself
Add a photo to this gallery
Retrieved from "https://parody.fandom.com/wiki/A_Poached_Ego_(Pokemon_Advanced_Generation_(TheBluesRockz_Animal_Style))?oldid=1713585"
Community content is available under CC-BY-SA unless otherwise noted.