The Parody Wiki
Register
Don't have an account?
Sign In
Advertisement
in: Characters, Animals, African Animals,
and 171 more

The strong and imposing African Cape buffalo (Syncerus caffer caffer), is Africa’s only wild cattle species, and one of the ‘Big Five’ mammals that were once popular with trophy hunters. With its bulky build and thick horns, the cape buffalo is considered to be a dangerous animal, and its propensity to attack and even kill humans when wounded by an arrow or bullet only acts to reinforce this reputation. The cape buffalo has a broad chest, large limbs and a large head. The sparse covering of hair over the body typically ranges from brownish to black in colour. The imposing horns spread outward and downward from the head, and in some males the horns are joined by a large shield covering the head, known as a ‘boss’. Soft hairs fringe the large, drooping ears, and the long tail has a tassel of hairs at the end. The male cape buffalo tends to be larger than the female, with longer, thicker horns. There are currently four recognised subspecies of cape buffalo, which vary greatly in size and appearance. 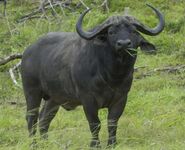 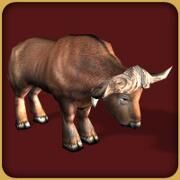 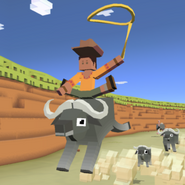 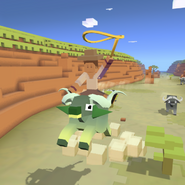 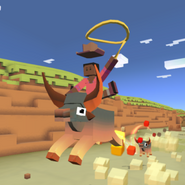 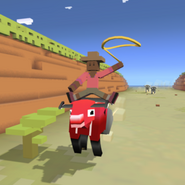 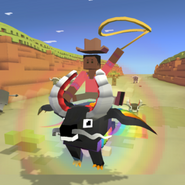 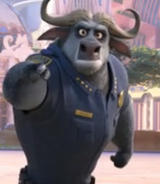 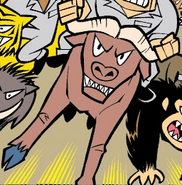 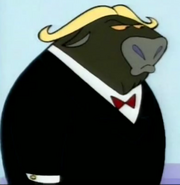 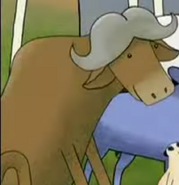 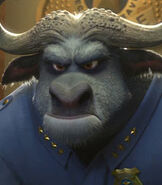 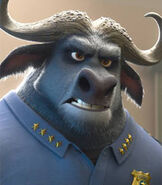 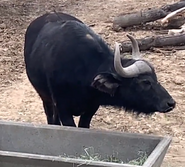 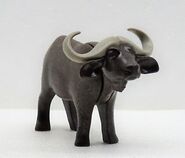 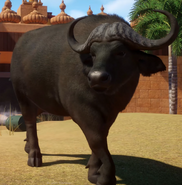 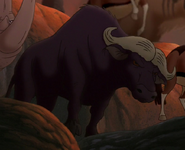 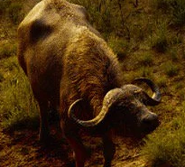 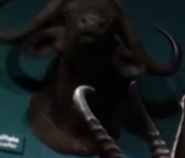 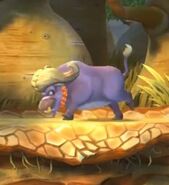 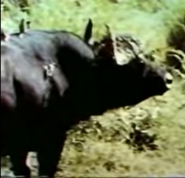 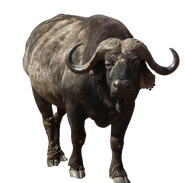 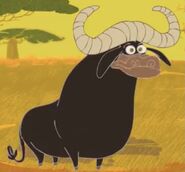 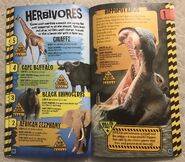