With its distinctive plumage and evocative cry, the African fish eagle (Haliaeetus vocifer) is probably the most familiar bird of prey in Africa. Perched majestically on a high branch, the contrast between the white upper-body and tail, the chestnut belly and the black wings is unmistakeable. Much less striking is the almost scruffy appearance of the immature African fish-eagle, with its generally dark-brown plumage and white mottling. Although after the first year the plumage begins to resemble that of the adult, it will take at least four to five years and numerous moults to reach full maturity. The clear, ringing call of the African fish-eagle, weee-ah hyo-hyo-hyo, made with the head thrown back, has to be the most characteristic and evocative sound of African watersides. 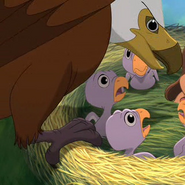 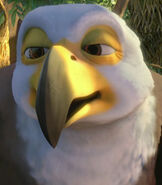 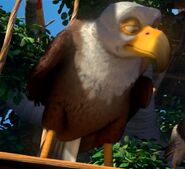 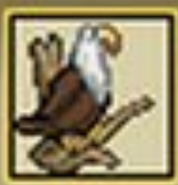 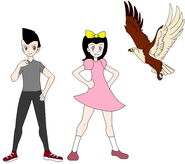 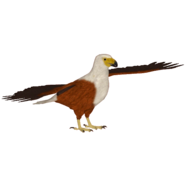