The Parody Wiki
Register
Don't have an account?
Sign In
Advertisement
in: Characters, Animals, African Animals,
and 114 more

The African leopard (Panthera pardus pardus) is the leopard nominate subspecies native to Africa. It is widely distributed in most of sub-Saharan Africa, but the historical range has been fragmented in the course of habitat conversion. African leopards used to occur in most of sub-Saharan Africa, occupying both rainforest and arid desert habitats. They were found in all habitats with annual rainfall above 50 mm (2.0 in), and can penetrate areas with less than this amount of rainfall along river courses. They range exceptionally up to 5,700 m (18,700 ft), have been sighted on high slopes of the Ruwenzori and Virunga volcanoes, and observed when drinking thermal water 37 °C (99 °F) in the Virunga National Park. They appear to be successful at adapting to altered natural habitat and settled environments in the absence of intense persecution. There were many records of their presence near major cities. But already in the 1980s, they have become rare throughout much of West Africa. Now, they remain patchily distributed within historical limits. In North Africa, a tiny relict population, the Barbary leopard, persists in the Atlas Mountains of Morocco. African leopards inhabited a wide range of habitats within Africa, from mountainous forests to grasslands and savannahs, excluding only extremely sandy desert. They are most at risk in areas of semi-desert, where scarce resources often result in conflict with nomadic farmers and their livestock. 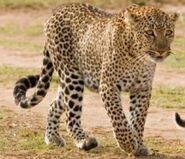 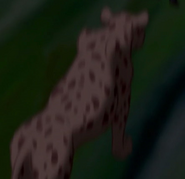 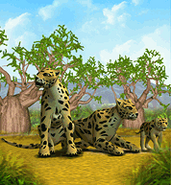 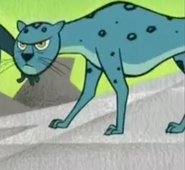 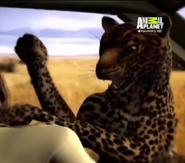 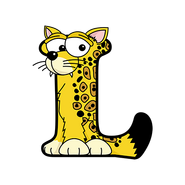 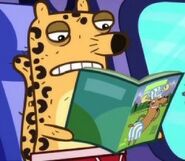 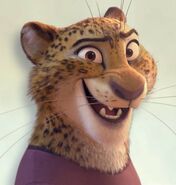 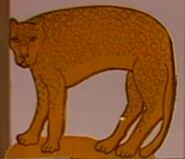 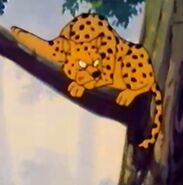 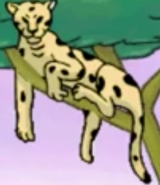 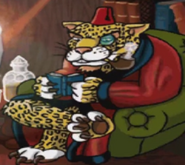 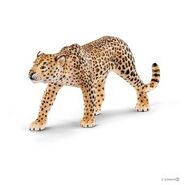 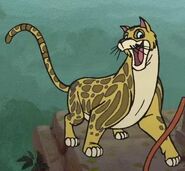 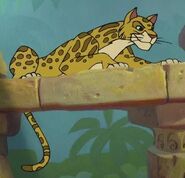 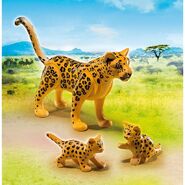 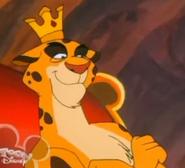 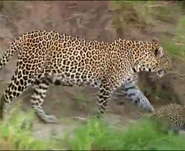 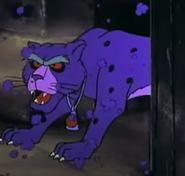 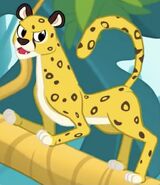 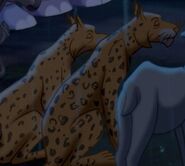 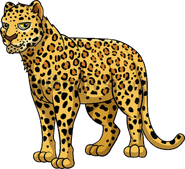 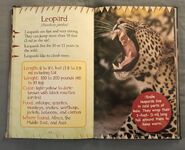 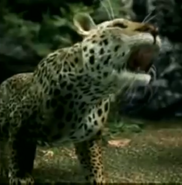