The Parody Wiki
Register
Don't have an account?
Sign In
in: Characters, Animals, African Animals,
and 62 more

Africa’s largest snake, the African rock python (Python sebae) has a long, stout body, patterned with blotches that vary in color between brown, olive, chestnut and buffy yellow, often joining up in a broad, irregular stripe. The triangular head has many sharp, backwardly curved teeth with venom and is marked on top with a dark brown “spear-head” outlined in buffy yellow. Under the eye is a distinctive triangular marking, known as a subocular mark. Like all pythons, the scales of the African rock python are small and smooth, and those around the lips possess heat-sensitive pits, which are used to detect warm-blooded prey, even in the dark. Pythons also possess two functioning lungs, unlike more ‘advanced’ snakes which have only one, and also have small, visible pelvic ‘spurs’, believed to be the vestiges of hind limbs. The African rock python varies considerably in body size between different areas. In general, it is smaller in highly populated regions, such as in southern Nigeria, only reaching its maximum length in areas such as Sierra Leone, where the human population density is lower. Some consider the more southerly population of this snake to be a separate species, known as the Southern African rock python, Python natalensis, while others consider this form to be a subspecies. The southern form is distinguished by its smaller size (adults averaging about 2.4 to 4.4 meters in length), larger scales on top of the head, darker coloration, markings on the back that are well-separated blotches rather than an irregular stripe, and a smaller or absent subocular mark. 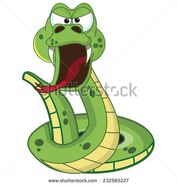 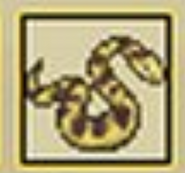 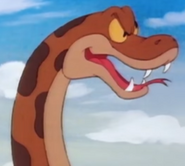 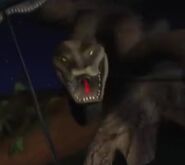 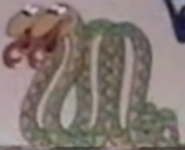 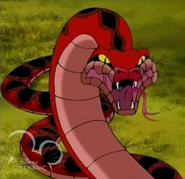 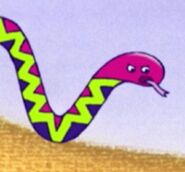 How the elephant got his trunk 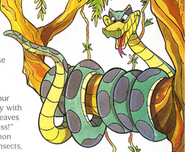