Alan M. Mayberry is the roadie for the band, Josie and the Pussycats. He is Josie McCoy's boyfriend, but Alexandra Cabot is always scheming to win his affection. 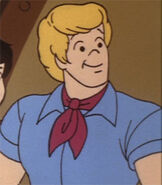 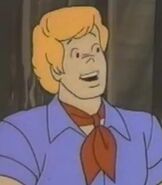 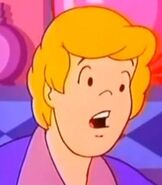 Alan M. Mayberry in Josie & the Pussycats in Outer Space
Add a photo to this gallery
Retrieved from "https://parody.fandom.com/wiki/Alan_M._Mayberry?oldid=2333017"
Community content is available under CC-BY-SA unless otherwise noted.