He is Dave's Disguise

He Played Moe In An American Tail (DinosaurKingRockz Style)

He Played Himself In Tom and Jaune Tom The Rescue Rangers

He Played Jenner In The Secret of NIMH (Ooglyeye Style)

He Played Sa In 'Ronladdin 3: The King of Thieves

He Played Simba's Evil Uncle In The Spy King

He Played Zircona In Sailor Kim

He Played Ian Hawke In Basil and The Mic

He Played Bellyache In Timon and The Mammals (1983)

He Played Yu In Kimlan

He Played Anibus In Yu-Gi-Oh! The Movie (Chris2015 Style)

He Played Super Monologuing In The Incredibles (Chris1702 Human Style)

he is a Evil Hunter 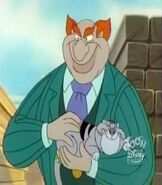 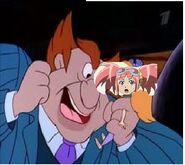 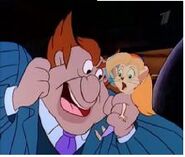 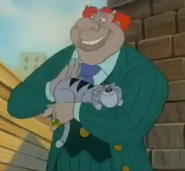 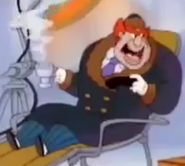 Add a photo to this gallery
Retrieved from "https://parody.fandom.com/wiki/Aldrin_Klordane?oldid=1972045"
Community content is available under CC-BY-SA unless otherwise noted.