Alex is a lion from Madagascar.

He is an Ogre

He is a Clownfish.

He, Marty and Melman are pigs

He is a ant

He is a wolf warrior

He is a toy

He is a tank engine

He and Marty are bears

He is a toy

He is a Peter Pan

He is a prince of the Fire Nation

He is a Earth bender

He is a wolf-dog

He is an orange-brown, fuzzy Muppet bear

He is a Robot

He is a prince ali

He is a Orange Tyrannosaurus Rex

He is a parasaurolophus

Alex plays Tucker in Danny and Simba (aka: Crash & Bernstein)

Alex plays the Missing Link in Cartoon Heroes vs. Villains

Alex plays Stanley in A Lion in Central Park

He is a Starfish

He is a friend of Han

Alex plays Droopy in Bugs and Daffy: The Movie and Who Framed Orinoco Womble

Alex plays Sleepy in Nita White and the Seven Animals

He is a outlaw that turn a good man in last life. 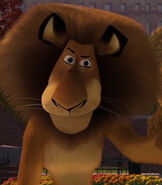 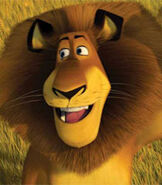 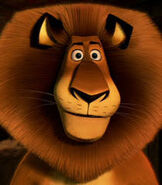 Alex in Madagascar 3: Europe's Most Wanted 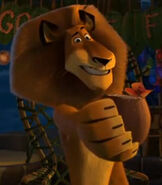 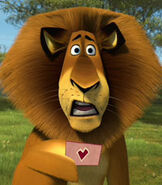 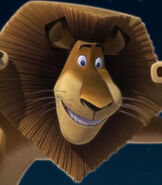 Alex in The Penguins of Madagascar 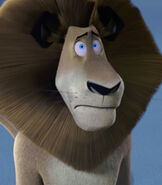 Alex in All Hail King Julien 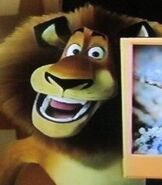 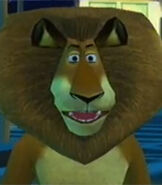 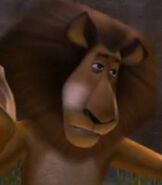 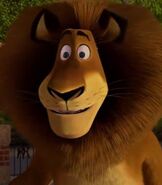 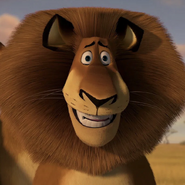 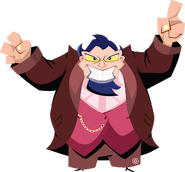 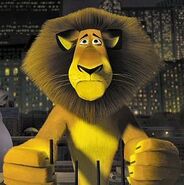 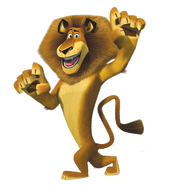 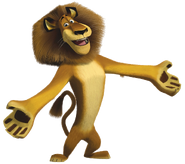 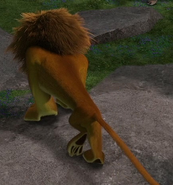 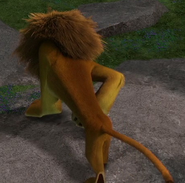 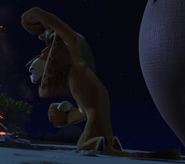 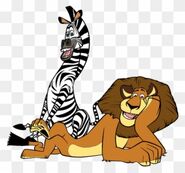 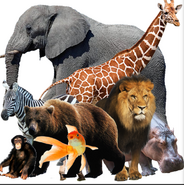 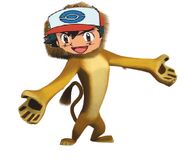 Retrieved from "https://parody.fandom.com/wiki/Alex_the_Lion?oldid=2480366"
Community content is available under CC-BY-SA unless otherwise noted.