The Parody Wiki
Register
Don't have an account?
Sign In
Advertisement
in: Characters, Animals, European Animals,
and 38 more

The Alpine ibex (Capra ibex), also known as the steinbock, bouquetin, or simply ibex, is a species of wild goat that lives in the mountains of the European Alps. It is a sexually dimorphic species with larger males that carry larger, curved horns. Their coat color is typically brownish grey. Alpine ibex tend to live in steep, rough terrain near the snow line. They are also social, although adult males and females segregate for most of the year, coming together only to mate. Four distinct groups exist; adult male groups, female-offspring groups, groups of young individuals, and mixed-sex groups. During the breeding season, males fight for access to females, and use their long horns in agonistic behaviors. After being extirpated from most areas by the 19th century, the Alpine ibex was successfully reintroduced to parts of its historical range. All individuals living today descend from the stock in Gran Paradiso National Park in Aosta Valley and Piemonte (Italy), a national park created to help the ibex thrive. The ibex is the emblem of both the Gran Paradiso National Park, and the contiguous Vanoise National Park across the French border. The species is currently listed as of least concern by the IUCN, but went through a population bottleneck of less than 100 individuals during its near-extinction event. This has led to very low genetic diversity across populations. 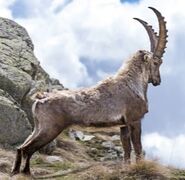 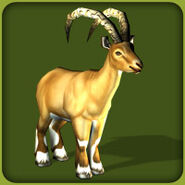 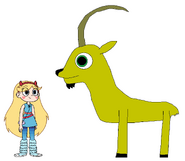 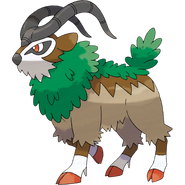 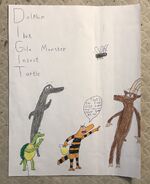 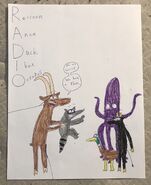 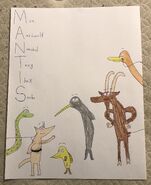 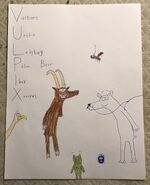