Alvin & The Backyard Gang and Alvin & Friends and other Alvin videos

In order of release date:

and Eleanor Miller as Extras (Barney) 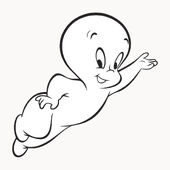 Casper The Friendly Ghost as Riff

Charlene the Chipette as Extra (Riff)

Bina North as Ashely (with Marisa North as an extra) 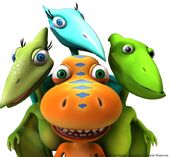 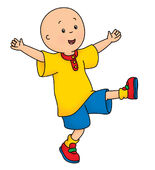 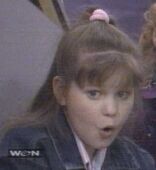 Gabriela,Gerald, May and Sid as Penny, Andy, Jessica and Justin 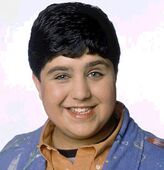 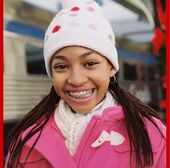 Mary-Kate and Ashely Oslen as Julie

Matthew Dwayne and Steve as Jeffery

Oliver Tyler as an Extra (Derek)

The Lorax as Darnell

The Super Readers as Kevin, Cindy, Tony and Rachel

Baby Marvin The Martian as Moonkin (from Three Wishes)

Sillywhim as Molly the Mermaid (from A Day At The Beach)

Hum Bear as The Bear (from Campfire Sing-Along) 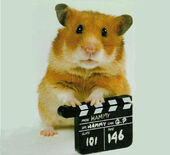 Hammy Hamster as Zippity the Hamster

Ayane as Twinkle The Elf (from Barney's Magical Musical Adventure)

Arnold Schwarzenegger as The King

Barney as The Winkster (from Barney Live! In New York City)

Selena as Stella The Storyteller

The Fairy Godmother as Mother Goose

King Harkinian as The Guard/The King

Greg as Ben
Add a photo to this gallery

Retrieved from "https://parody.fandom.com/wiki/Alvin_%26_The_Chipmunks_Home_Video?oldid=2218243"
Community content is available under CC-BY-SA unless otherwise noted.