Start a Wiki
Alvin in Concert is the seventh episode of Alvin & The Backyard Gang by Ultimateboy13 and Matthew Soares. It will appear on YouTube in the near future. It is also the first The Chipmunks and The Chipettes stage show ever. 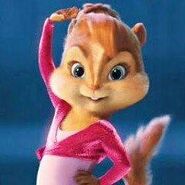 and Eleanor Miller as Extras (Barney) 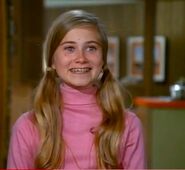 Oliver Tyler as an extra (Derek)

The Big Red Chicken as Hen 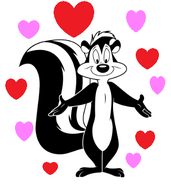 Doreen the Camel as Sally the Camel 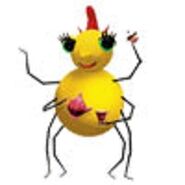 Sunny Patch Miss Sunny as Spider
Add a photo to this gallery
Retrieved from "https://parody.fandom.com/wiki/Alvin_in_Concert?oldid=1764974"
Community content is available under CC-BY-SA unless otherwise noted.