The Parody Wiki
Register
Don't have an account?
Sign In
Advertisement
in: Characters, Animals, Domestic Animals,
and 46 more

The American Yorkshire, a breed of domestic pig, is the American version of the Large White pig, white in color, with erect ears, which are different from the lop ears of the chester white. The American Yorkshire is commonly raised as livestock, being farmed for its meat and other body parts. American Yorkshires are the most recorded swine breed farmed for its meat in the United States. The average litter amount is thirteen piglets per sow. The Yorkshire breed was developed in Yorkshire, England, circa 1761. In 1830, the first Yorkshires were imported to the United States, specifically to Ohio, but because of their slow growth rate, they did not become popular until the late 1940s. At that time, many large Yorkshires were imported from Canada and England for their ruggedness and favored carcasses. The breed then improved rapidly through selection. Today, the American Yorkshire pig is found in nearly every American state, being raised for consumption, with highest populations in Illinois, Indiana, Iowa, Nebraska, and Ohio. The modern Yorkshire is muscular with a high proportion of lean meat. The American Yorkshire data has been maintained with great diligence, including growth, sow productivity, and backfat formation, representing the largest source of documented livestock performance records in the world. 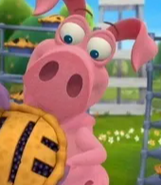 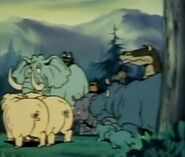 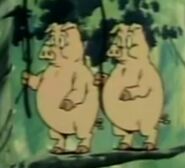 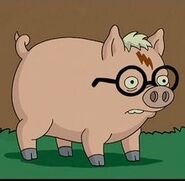 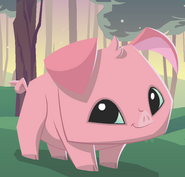 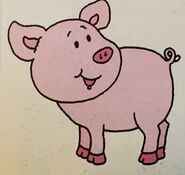 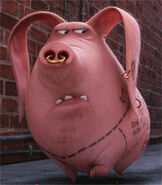 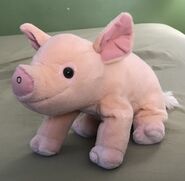 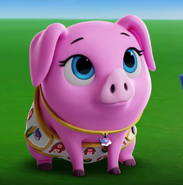 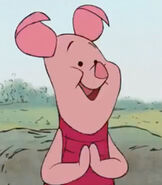 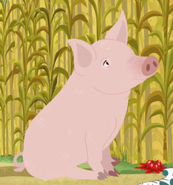 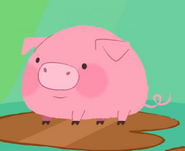 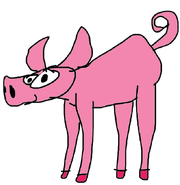 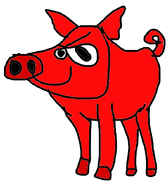