Anna Goes to School is the sixth episode of Anna and the Backyard Gang. What makes this unique however is that will have slight changes from the original.

Alice's wish is to have a typical day at school with Anna and their friends. 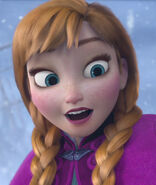 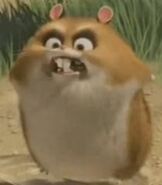 Rhino as Zippity
Add a photo to this gallery

Differences between the parody and the real film

Retrieved from "https://parody.fandom.com/wiki/Anna_Goes_to_School?oldid=1569845"
Community content is available under CC-BY-SA unless otherwise noted.