Start a Wiki
A parody of Barney Live! in New York City by TheCartoonMan12.

Anna and her friends take the stage to delight and entertain everyone at Radio City Music Hall. They all work together to make a special surprise for the audience using items from the Anna Bag. But before they are able to share it, a silly-songy lady, Sillywhim, visits the backyard and sneaks away with the bag. Throughout the show, Anna's friends try to catch Sillywhim and teach her that all you have to do is make friends of your own.

Also, the chase takes everyone to Anna's Imagination Circus, filled with fun-loving clowns, monkeys, an elephant, and dancing bears.

After the circus ends, the chase continues after Sillywhim confesses that she took the bag for everyone to play with her. After this, she remembers to use the magic words "Please" and "Thank You" and then becomes friends with Anna and the rest. Anna then unveils the surprise to the audience and asks them to use their imaginations to make the heart bigger. After the unveiling of the then bigger heart, Anna, Elsa, Sally, Sillywhim, and the kids wrap up the show with "Everyone is Special".

Sofia the First as Kathy 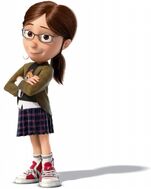 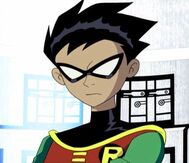 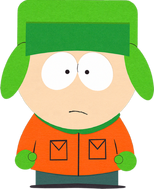 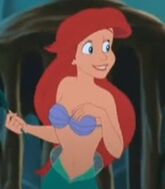 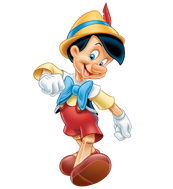 Sillywhim as The Winkster
Add a photo to this gallery

Retrieved from "https://parody.fandom.com/wiki/Anna_Live!_in_New_York_City?oldid=1317056"
Community content is available under CC-BY-SA unless otherwise noted.