Supreme Armor Heartless is the overarching antagonist of Teletoon's The Rainbow Friends, where he fights the Rainbow Friends together with his minion Sharpy. He is bad-tempered, ruthless, wise, evil, gloomy, powerful, and, dangerous.

He has a niece named Super Loud-Sharon, whose shrieks have the power to transform him into an animal, and he has no control over it happening. He lives in his castle inside a storm cloud, and rarely ever leaves it.

His appearance is similar to Shredder from Teenage Mutant Ninja Turtles (2003), and he wears an emerald talisman. 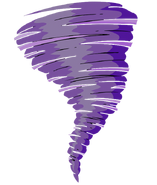 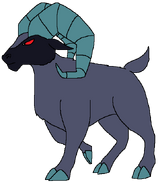 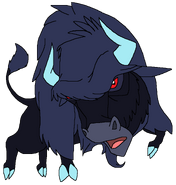 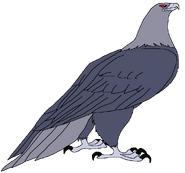 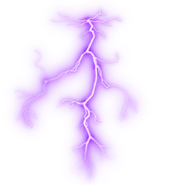 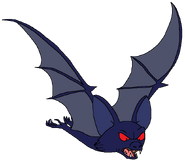 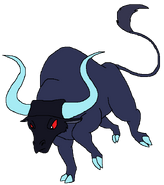