Armstrong the Chicken Hawk was a co-host of The Animal Show. During season 1, he mostly hung out with Ollie the Tapir; after the first season, Bunnie Bear became his cohost. The grumpy Armstrong is usually the straight man/victim in these team-ups. 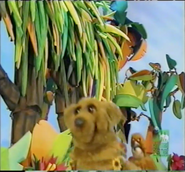 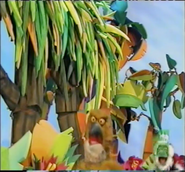 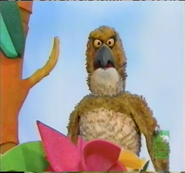 "And some of us are rough." 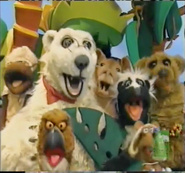 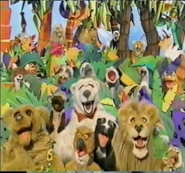 Add a photo to this gallery
Retrieved from "https://parody.fandom.com/wiki/Armstrong_the_Chicken_Hawk?oldid=2266412"
Community content is available under CC-BY-SA unless otherwise noted.