Arnold Matthew Perlstein (often called "Arn") is a fictional character on the animated children's series The Magic School Bus. He is voiced by Amos Crawley in season one and Danny Tamberelli in seasons 2-4.

He is a recurring role. 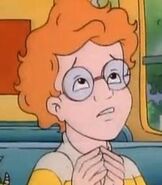 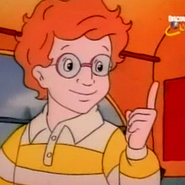 Add a photo to this gallery
Retrieved from "https://parody.fandom.com/wiki/Arnold_Perlstein?oldid=2474919"
Community content is available under CC-BY-SA unless otherwise noted.