The Parody Wiki
Register
Don't have an account?
Sign In
Advertisement
in: Characters, Animals, Asian Animals,
and 69 more

The Asiatic black, Moon, or White-crested bear (Ursus thibetanus, formerly Selenarctos thibetanus) has a similar appearance to its better-known American relative (the American black bear, Ursus americanus) with a stocky body, round head and large ears. The black coat is shaggy and there is a ruff of longer hairs around the neck. There is a crescent-shaped yellow/cream marking on the chest, which has led to this bear being called the 'moon bear' in some areas. The muzzle is also pale in colour. 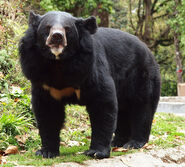 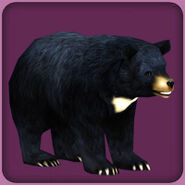 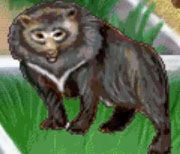 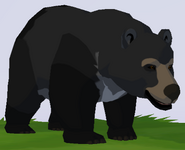 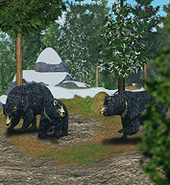 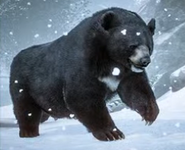 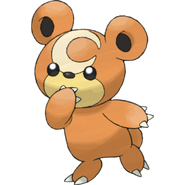 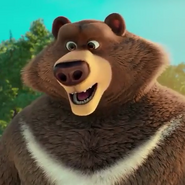 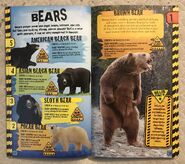