The Parody Wiki
Register
Don't have an account?
Sign In
Advertisement
in: Characters, Green Characters, Heroes,
and 54 more

Baby Bop (born March 12, 1989) is a minor character in the Backyard Gang video series and a main character in the Barney & Friends television show. She is a bright green triceratops, and also one of Barney's best friends. She made her debut in Barney in Concert (1991) and she has been on the show ever since then. Her name has been given by the Backyard Gang. Originally, Baby Bop was two years old, then she turned three years old in "Look at Me, I'm 3!" and a 3-year-old triceratops & a sister to BJ from Barney and Friends. She is Woog's youngest niece.

She is an Arabian Princess.

She is a bear. 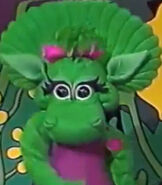 Baby Bop in Barney and the Backyard Gang 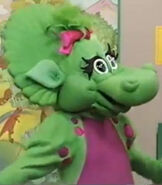 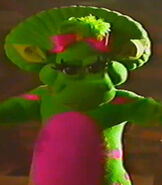 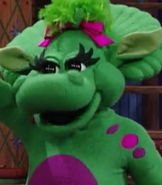 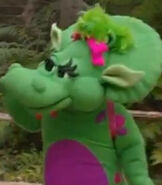 Baby Bop in Barney: Let's Go to the Zoo 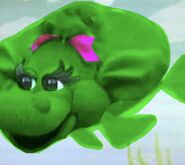 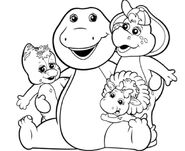 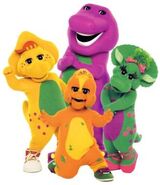 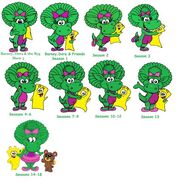 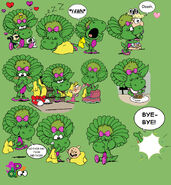 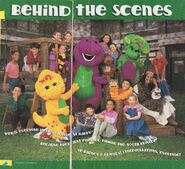 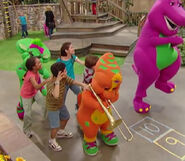 Baby Bop is Pretending to be Elephant 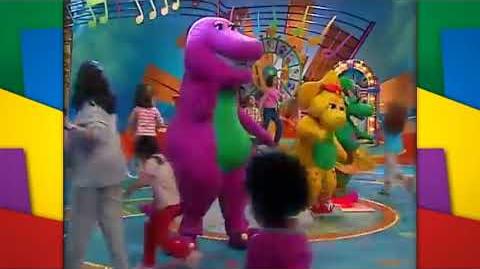 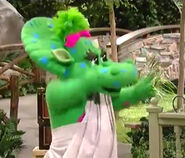 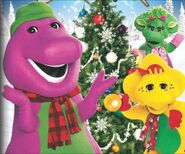 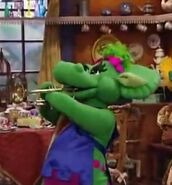 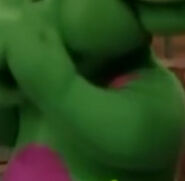 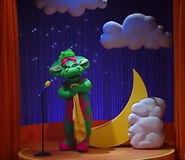 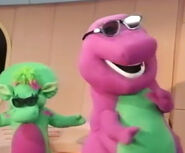 Baby Bop is Calling on Phone 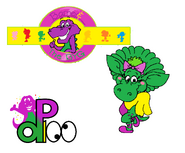 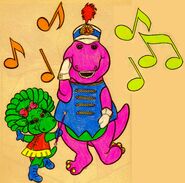 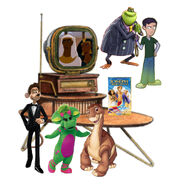 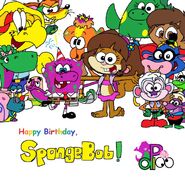 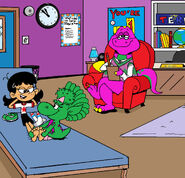 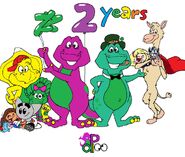 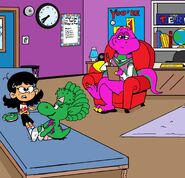 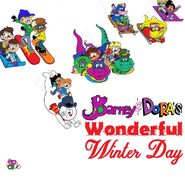 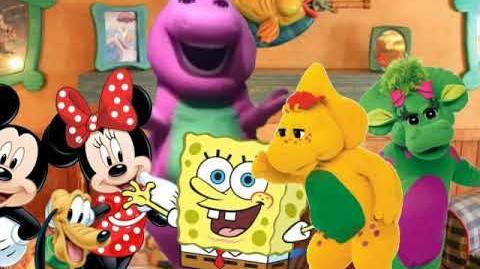 "COME ON OVER TO BARNEY'S HOUSE!" - Read Aloud - Storybook for kids, children

Baby Bop as the Hippopotamus