Ben Ravencroft is the hidden secondary antagonist of the 1999 film, Scooby-Doo and the Witch's Ghost and was a famous horror writer whose ancestor was an evil witch that had been imprisoned centuries ago.

He Played Judge Claude Frollo In The Demigod of Notre Dame

He is a Evil Judge

He is a Evil Prince

He Played the Grand duke of Owls In Rock-A-Rogers

he is a Horned Owl

He Played Hopper In

He Played Evil Husky In Shaggy (Aka Balto) 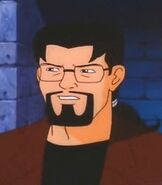 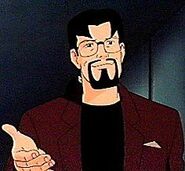 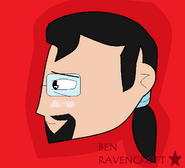 Add a photo to this gallery
Retrieved from "https://parody.fandom.com/wiki/Ben_Ravencroft?oldid=1681572"
Community content is available under CC-BY-SA unless otherwise noted.