Big Bird is a yellow bird from Sesame Street.

He played as Bender Bending Rodriguez in Futurama (Julian14Bernardino Style)

He is a Robot

He played as Glenn Quagmire in Canal Famille Guy

He is a Neighbor say Giggity

He played as Stork in Canal Famille Planet

He is a Stork

He played as Head of Army in The Big Friendly Kangaroo

He played Shovel in Elmo's Clues!

Big Bird in a purple static background for the Coming Soon on Sesame Street segment from seasons 27-29, and saying "Toodle-oo!" which remains from seasons 30-33

Big Bird in The Adventures of Elmo in Grouchland 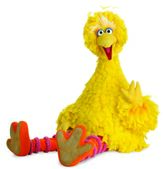 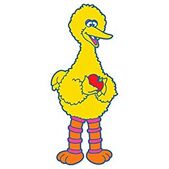 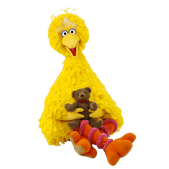 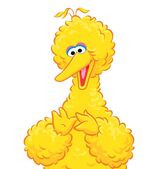 Add a photo to this gallery
Retrieved from "https://parody.fandom.com/wiki/Big_Bird?oldid=2401362"
Community content is available under CC-BY-SA unless otherwise noted.