Penny has some big news about her family. Her Mom is pregnant! So Penny , Cuphead and Mugman must rush to Penny's house to see the new Dalmatian Puppies.

Marina has some special news to share. Tweety wanted to hear the news. Marina gives Tweety and the viewer a hint. It sleeps in a crib, drinks from a bottle and gets rocked to sleep. 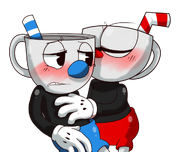 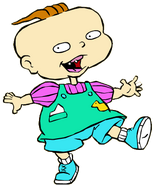 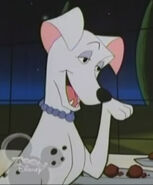 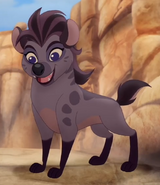 Retrieved from "https://parody.fandom.com/wiki/Big_Dalmatian_Puppy_Penny?oldid=1325522"
Community content is available under CC-BY-SA unless otherwise noted.