The Parody Wiki
Register
Don't have an account?
Sign In
Advertisement
in: Characters, Creatures, North American Cryptids,
and 62 more

Bigfoot (or Sasquatch) is the name given to a cryptid simian-, ape-, or hominid-like creature that is said to inhabit forests, mainly in the Pacific Northwest region of North America. Bigfoot is usually described as a large, hairy, bipedal humanoid. The term sasquatch is an Anglicized derivative of the Halkomelem word sásq'ets. Scientists discount the existence of Bigfoot and consider it to be a combination of folklore, misidentification, and hoax, rather than a living animal, because of the lack of physical evidence and the large numbers of creatures that would be necessary to maintain a breeding population. Scientists Grover Krantz and Jeffrey Meldrum have focused research on the alleged creature for the greater parts of their careers. 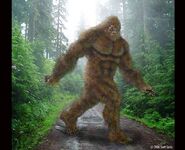 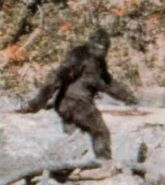 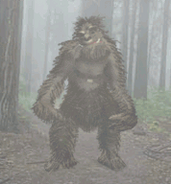 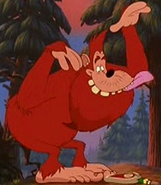 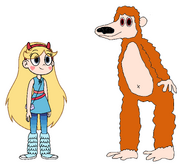 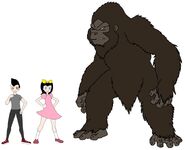 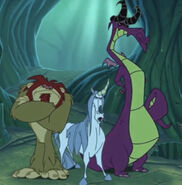 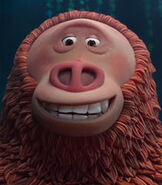 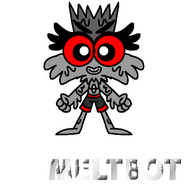 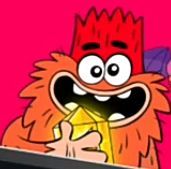 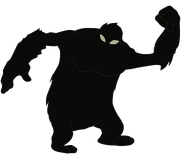 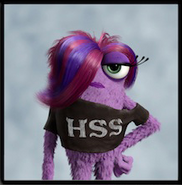 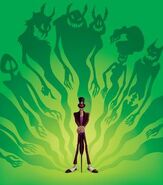