The Parody Wiki
Register
Don't have an account?
Sign In
Advertisement
in: Characters, Animals, North American Animals,
and 85 more

The black-tailed jackrabbit (Lepus californicus), also known as the American desert hare, is a common hare of the western United States and Mexico, where it is found at elevations from sea level up to 10,000 ft (3,000 m). Reaching a length around 2 ft (61 cm), and a weight from 3 to 6 lb (1.4 to 2.7 kg), the black-tailed jackrabbit is the one of the largest North American hares. Black-tailed jackrabbits occupy mixed shrub-grassland terrains. Their breeding depends on the location; it typically peaks in spring, but may continue all year round in warm climates. Young are born fully furred with eyes open; they are well camouflaged and are mobile within minutes of birth, thus females do not protect or even stay with the young except during nursing. The average litter size is around four, but may be as low as two and as high as seven in warm regions. The black-tailed jackrabbit does not migrate or hibernate during winter and uses the same habitat of 0.4 to 1.2 mi2 (1–3 km2) year-round. Its diet is composed of various shrubs, small trees, grasses, and forbs. Shrubs generally comprise the bulk of fall and winter diets, while grasses and forbs are used in spring and early summer, but the pattern and plant species vary with climate. The black-tailed jackrabbit is an important prey species for raptors and carnivorous mammals, such as eagles, hawks, owls, coyotes, foxes, and wild cats. The hares host many ectoparasites including fleas, ticks, lice, and mites; for this reason, hunters often avoid collecting them. 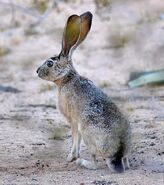 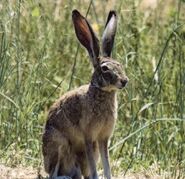 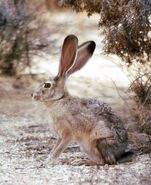 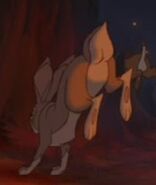 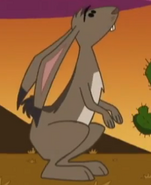 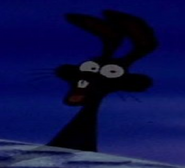 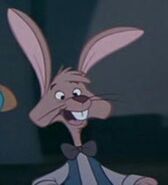 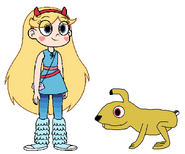 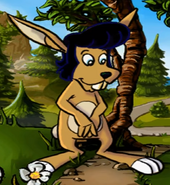 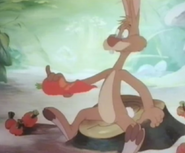 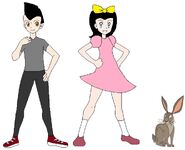 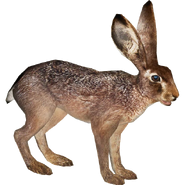 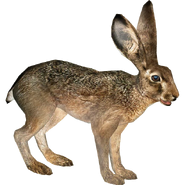 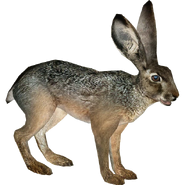