The Parody Wiki
Register
Don't have an account?
Sign In
Advertisement
in: Characters, Animals, South American Animals,
and 56 more

The black jaguar also called the black panther is a melanistic color variant of a jaguar, that lives in South America, and it is thought that melanism may confer a selective advantage under certain conditions since it is more common regions of the dense forest, where light levels are lower. Consequently, black jaguars may produce either black or spotted Cubs, but the pair of spotted jaguars can only produce spotted Cubs. The black jaguar was considered a separate species by indigenous people. 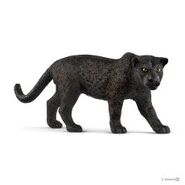 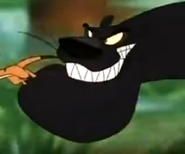 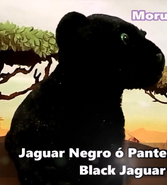 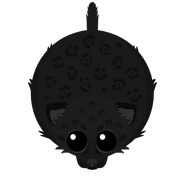 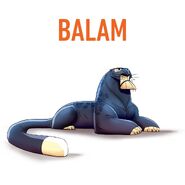