The Parody Wiki
Register
Don't have an account?
Sign In
Advertisement
in: Boys, Tomboys, Handsome Boys,
and 20 more

Blake Anthony Foster (born May 29, 1985) is an American actor and martial artist.

Foster was the Huggies baby at the age of sixteen months in 1986. He is perhaps best known for his role as Justin Stewart, the child who assumed the mantle of the Blue Turbo Ranger in the fifth season of Power Rangers, Power Rangers Turbo, making his debut for the show in the movie Turbo: A Power Rangers Movie. Foster reprised the role in an episode of Power Rangers In Space.

Has one child, Jaxon Anthony with his wife Katie. 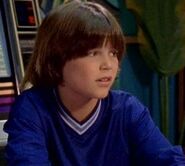 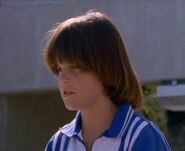 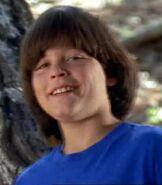