Blisstina "Bliss" Utonium is one of the characters in the 2016 version of The Powerpuff Girls. She is voiced by Olivia Olson. And she is Also Yamcha’s Love Interest.

She will play Nina Sayers in an upcoming Black Swan parody

She will play General Sweet Mayhem in Cartoon Movie 2: The Second Part 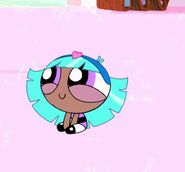 Bliss when seen as a Young Girl 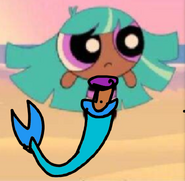 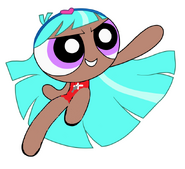 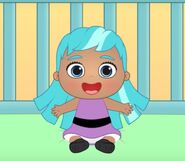 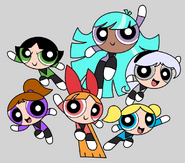 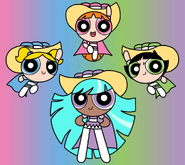 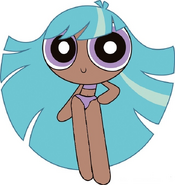 Blisstina Utonium in Swimsuit
Add a photo to this gallery
Retrieved from "https://parody.fandom.com/wiki/Blisstina_Utonium?oldid=2302806"
Community content is available under CC-BY-SA unless otherwise noted.