The Parody Wiki
Register
Don't have an account?
Sign In
Advertisement
in: Animals, Amphibians, Frogs,
and 46 more

The blue poison dart frog or blue poison arrow frog or known by its native name, okopipi, (Dendrobates tinctorius azureus) is a poison dart frog found in the forests surrounded by the Sipaliwini savanna, which is located in southern Suriname and adjacent far northern Brazil. D. tinctorius "azureus" is also known by its Tirio Indian name, okopipi. Its scientific name comes from its azure color. While frequently considered a valid species in the past, recent authorities treat it as a variant of D. tinctorius. 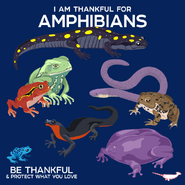 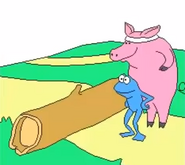 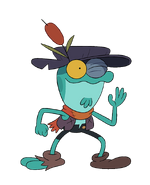