The Parody Wiki
Register
Don't have an account?
Sign In
Advertisement
in: Characters, Animals, Ocean Animals,
and 153 more

Blue whales (Balaenoptera musculus) are known to be the largest animals to have ever existed on this planet. They're baleen whales, which means they have fringed plates of fingernail-like material, called baleen, attached to their upper jaws. The giant animals feed by first gulping an enormous mouthful of water, expanding the pleated skin on their throat and belly to take it in. Then the whale's massive tongue forces the water out through the thin, overlapping baleen plates. Thousands of krill are left behind—and then swallowed. 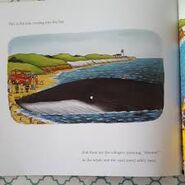 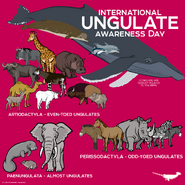 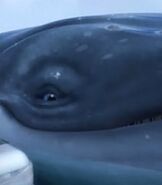 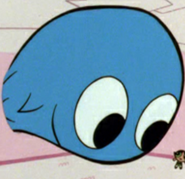 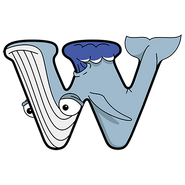 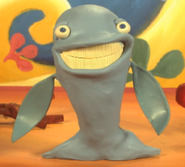 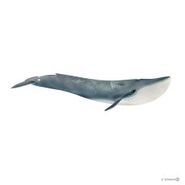 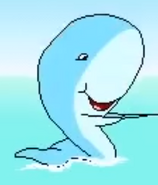 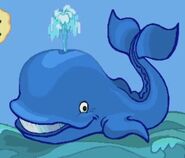