Corporal (Penguins of Madagascar) as Matt

Vincent (Over the Hedge) as Tord

Baloo (The Jungle Book) as Paul 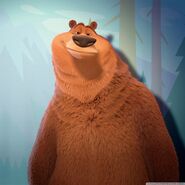 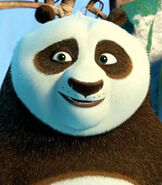 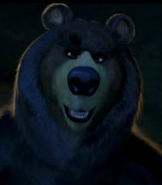 Add a photo to this gallery
Retrieved from "https://parody.fandom.com/wiki/Boogsworld?oldid=1851298"
Community content is available under CC-BY-SA unless otherwise noted.