The Parody Wiki
Register
Don't have an account?
Sign In
Advertisement
in: Characters, Animals, Ocean Animals,
and 46 more

The infamous box jellyfish (Chironex fleckeri) developed its frighteningly powerful venom to instantly stun or kill prey, like fish and shrimp, so their struggle to escape wouldn’t damage its delicate tentacles. Their venom is considered to be among the most deadly in the world, containing toxins that attack the heart, nervous system, and skin cells. It is so overpoweringly painful, human victims have been known to go into shock and drown or die of heart failure before even reaching shore. Survivors can experience considerable pain for weeks and often have significant scarring where the tentacles made contact. Box jellies, also called sea wasps and marine stingers, live primarily in coastal waters off Northern Australia and throughout the Indo-Pacific. They are pale blue and transparent in color and get their name from the cube-like shape of their bell. Up to 15 tentacles grow from each corner of the bell and can reach 10 feet (3 meters) in length. Each tentacle has about 5,000 stinging cells, which are triggered not by touch but by the presence of a chemical on the outer layer of its prey. Box jellies are highly advanced among jellyfish. They have developed the ability to move rather than just drift, jetting at up to four knots through the water. They also have eyes grouped in clusters of six on the four sides of their bell. Each cluster includes a pair of eyes with a sophisticated lens, retina, iris and cornea, although without a central nervous system, scientists aren’t sure how they process what they see. 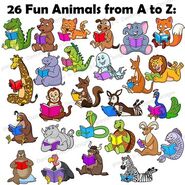 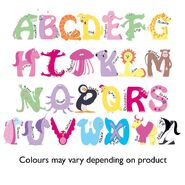 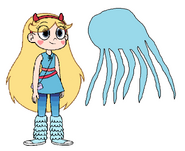