The Parody Wiki
Register
Don't have an account?
Sign In
Advertisement
in: Bodi and Darma, Power Rangers characters, Rock Dog Characters,
and 94 more

Brodi is growing up 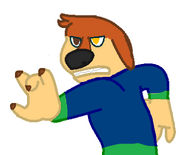 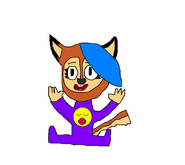 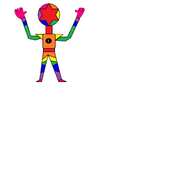 Astro is crying about Luke Perry in Angus Scattergood's Arms 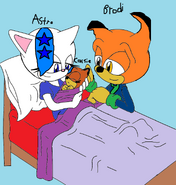 Cassie is born with Brodi and Astro 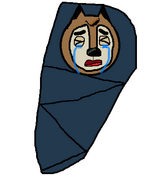 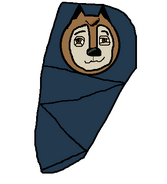 Adagio is the main protagonist, tritagonist and deuteragonist. 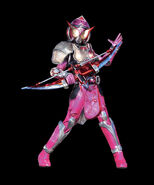 Astro is about to give birth to Cassie

Brodi sees Astro as the Mercat

Astro being pregnant loves Brodi when he sings a lullaby to her baby. 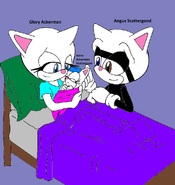 Angus Scattergood and Glory Ackerman with their daughter, Astro

Brodi and Adagio become the Next Rockerman

Astro become the Next Rockergirl 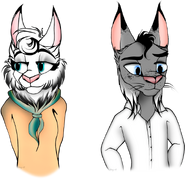 Jacquline Ackerman and Hugo Ackerman are the Grandparents of Astro. 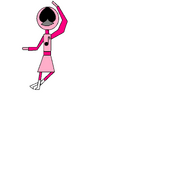 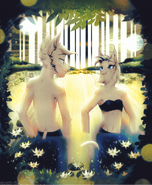 Glory Ackerman is a Wife of Angus Scattergood, Mother of Astro, Mother-In-Law of Brodi and Grandmother of Cassie 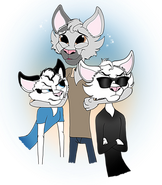 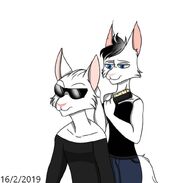 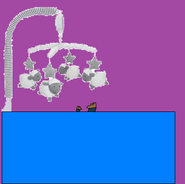 Astro will be Part of Brodi's World 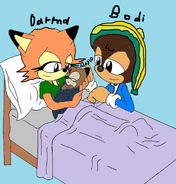 Adagio was born with his parents, Bodi and Darma 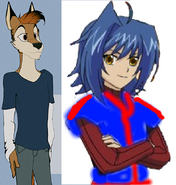 Glory singing a lullaby to her daughter, Astro.

He played Prince Eric in The Little Mer-Astro Trilogy

He played Nemo in Finding Brodi and Finding Astro

He played Aladdin in Brodiladdin Trilogy

He played Prince Charming in Astrorella

He played Bambi in Brodi (Bambi)

He played Diego in Astro the Explorer and Go Brodi, Go!

He played Tarzan in Brodizan

He and his family are the panthers