One of the most abundant and widespread of all mammals, the brown rat (Rattus norvegicus) is a highly successful and adaptable rodent that has colonised nearly every part of the world. A relatively large and stocky species, the brown rat has a long, scaly, almost naked tail which is slightly shorter than the head and body. This species’ snout is pointed, while its ears are relatively short and have thin fur on the back. As its common name suggests, the brown rat typically has brown to brownish-grey fur, but it can vary in colour from white to pale reddish-brown or almost black. The fur on the underside of the body and on the feet is slightly paler, and the tail is also lighter below than above. In captivity, albino versions of the brown rat have been used in laboratories for research, and various colour varieties have been bred as pets. The male brown rat is usually slightly larger and heavier than the female. This species can be confused with the closely related black rat (Rattus rattus), but differs in its larger size, shorter ears, smaller eyes and proportionately shorter tail. The brown rat produces a variety of sounds, including squeals, whistles, shrieks, soft chirps, hisses, and teeth chattering or grinding. This species is also able to hear ultrasonic sounds, above the range of human hearing, and uses a number of ultrasonic calls. Pet rats have even been recorded producing a particular ultrasonic call known as ‘rat laughter’ when playing and being tickled. Originally native to parts of China, Siberia and Japan, the brown rat is now found virtually worldwide. The brown rat is a sociable species and usually lives in groups which have a dominance hierarchy and defend a territory. The brown rat commonly lives close to humans, often occupying buildings, farmland, sewers and rubbish tips. 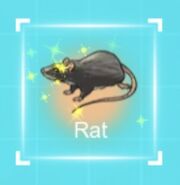 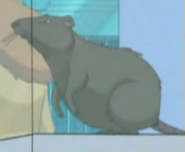 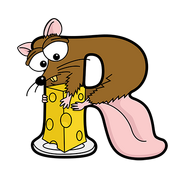 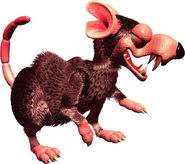 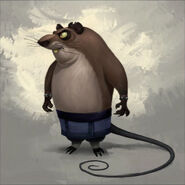 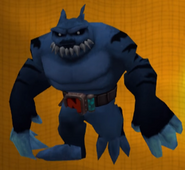 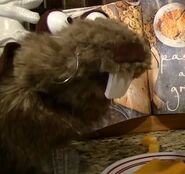 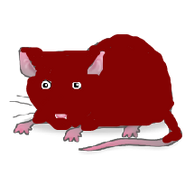 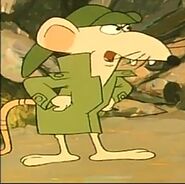 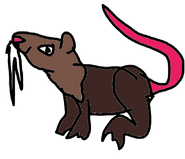 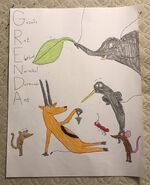 Retrieved from "https://parody.fandom.com/wiki/Brown_Rat?oldid=2644842"
Community content is available under CC-BY-SA unless otherwise noted.