A widespread and abundant species, the Cape hare (Lepus capensis) is a typical hare in appearance, with long, slender limbs, large hind feet, a short tail, large eyes and large ears. The fur is soft and straight, and the feet are well furred. In general, the body colour ranges from pale buff, to grey-brown, to rich, almost reddish-brown, with white underparts and a black and white tail. The backs of the ears have white outer edges and black tips, and may be ‘flashed’ when the hare is being pursued, possibly to confuse predators. Hares utter a loud, high-pitched scream when caught or injured, and may also produce a warning noise by grinding the teeth together, as well as communicating through drumming or stamping of the feet, and through calls, such as those given to the young. The female Cape hare is usually slightly larger than the male. The species shows considerable variation in size and appearance across its large range, and many subspecies are recognised. However, the taxonomy of the Cape hare is somewhat unclear, and is under review. 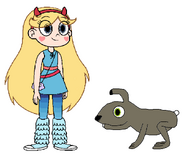 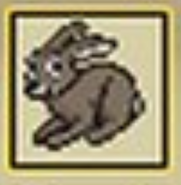 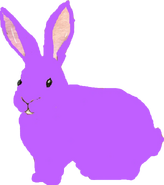