The Parody Wiki
Register
Don't have an account?
Sign In
Advertisement
in: Animals, Insects, The Wild Thornberrys Animals,
and 137 more

Caterpillars /ˈkætərˌpɪlər/ are the larval stage of members of the order Lepidoptera (the insect order comprising butterflies and moths).

As with most common names, the application of the word is arbitrary and the larvae of sawflies commonly are called caterpillars as well. Both lepidopteran and symphytan larvae have eruciform body shapes.

Caterpillars of most species are herbivorous, but not all; some (about 1%) are insectivorous, even cannibalistic. Some feed on other animal products; for example clothes moths feed on wool, and horn moths feed on the hooves and horns of dead ungulates.

Caterpillars are typically voracious feeders and many of them are among the most serious of agricultural pests. In fact many moth species are best known in their caterpillar stages because of the damage they cause to fruits and other agricultural produce, whereas the moths are obscure and do no direct harm. Conversely, various species of caterpillar are valued as sources of silk, as human or animal food, or for biological control of pest plants. 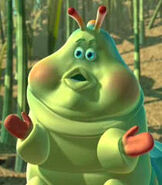 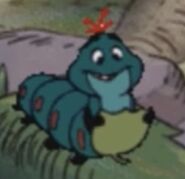 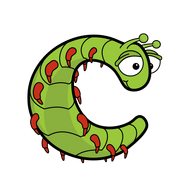 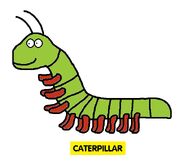 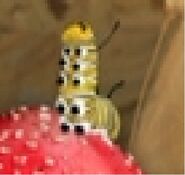 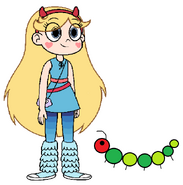 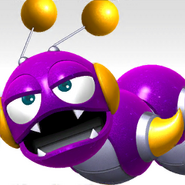 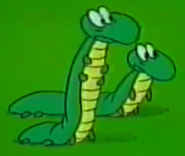 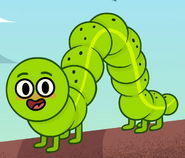 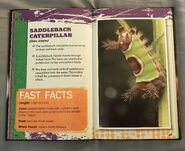 The Kingfisher Illustrated Encyclopedia of Animals