The catoblepas (pl. catoblepones); from the Greek καταβλέπω, (katablépō) "to look downwards" is a legendary creature from Ethiopia, first described by Pliny the Elder and later by Claudius Aelianus. It is said to resemble a cape buffalo, with its head always pointing downwards due to its great weight. Its stare or breath could either turn people into stone, or kill them. The catoblepas is often thought to be based on real-life encounters with wildebeest, such that some dictionaries say that the word is synonymous with "gnu". It is also known as an African version of a Gorgon. 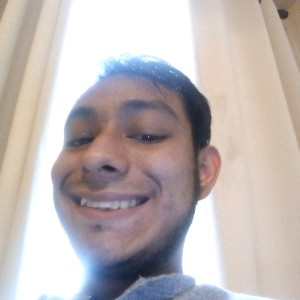 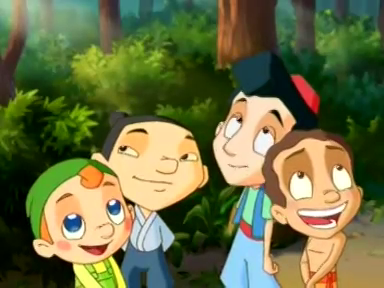