Chief is a dog from The Fox and The Hound.

He is a papa

He Played Jordan in The Naked Cage (PrinceBalto Animal Style)

He is a dad

He Played King William in The Spider Princess (CartoonNetworkandHubFan360 Version)

He Played as The Great Prince of the Forest in Courageambi, Courageambi ll, and Courage (Bambi)

He is son's dad

He is a Beast

He is a merman

He Played Ace in SpongeBob The Supersponge

He is a hound

He is a Learder Gaurd

He Played as Ollie In T.U.F.F Fox

He is an Opossum

He is a father

He is a father

He Played as Old Jafar in Dodgerladdin

He is an Creepy Old Man

He is a Wild Pig

He is a Space Ranger

She Played as Sarabi in The Magical Queen (Twilight Sparkle Version), The Female Dog Queen, The Cartoon Pony Queen, and The Pony Queen

She is a Lioness

He Played Uncle Max in The Microraptor King 11/2

He is a Gorilla

He is a Parrot

He is Sid's pet dog

He is a Hyena

He played as Norman in Edmond in New York

He Played as an Irish Potato In Sausage Party 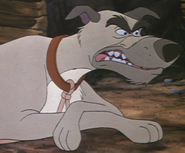 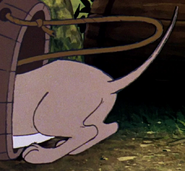 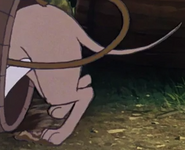 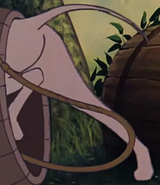 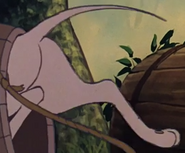 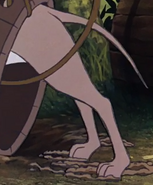 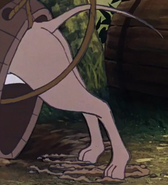 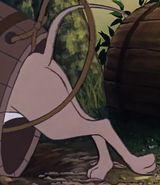 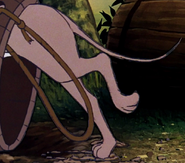 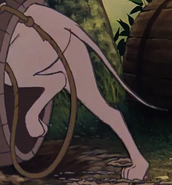 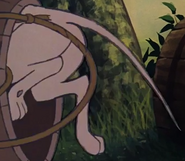 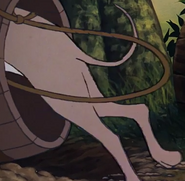 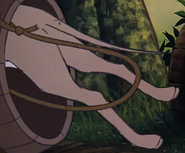 Retrieved from "https://parody.fandom.com/wiki/Chief?oldid=2328226"
Community content is available under CC-BY-SA unless otherwise noted.