Start a Wiki
"Chip Tracy" is the 10th episode of the 8th season of Danny and the Cats (1983). It will appear on YouTube in the near future.

Tom Cat is a vigilante cop trying to protect the city from dangerous criminals. His greatest challenge is stopping the criminals Flatfoot, Prunewhip, and Grumbles from terrorizing the city, playing an illegal game of marbles, and selling illegal Root Beer. They are led by a diabolical mastermind called "The Glove." Tom Cat successes with the help of Tom Jr. and his newspapers while Toodles Galrone, his girlfriend, hints for Tom to propose to her. 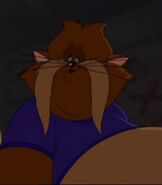 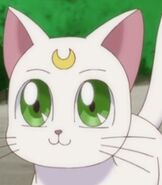 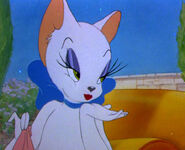 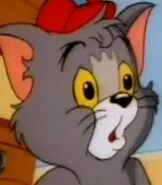 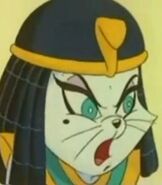 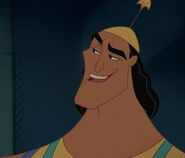 Kronk as Police Chief Bland
Add a photo to this gallery
Retrieved from "https://parody.fandom.com/wiki/Chip_Tracy_(Danny_and_the_Cats)?oldid=902609"
Community content is available under CC-BY-SA unless otherwise noted.