The Christmas Island red crab (Gecarcoidea natalis) is a species of land crab that is endemic to Christmas Island and Cocos Islands in the Indian Ocean. Although restricted to a relatively small area, an estimated 43.7 million adult red crabs once lived on Christmas Island alone, but the accidental introduction of the yellow crazy ant is believed to have killed about 10–15 million of these in recent years. Christmas Island red crabs make an annual mass migration to the sea to lay their eggs in the ocean. Although its population is under great assault by the ants, as of 2020 the red crab had not been assessed by the International Union for Conservation of Nature (IUCN) and it was not listed on their Red List 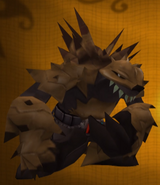 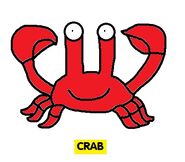 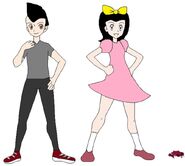