The Parody Wiki
Register
Don't have an account?
Sign In
Advertisement
in: Characters, Cryptids, North American Cryptids,
and 56 more

The chupacabra or chupacabras (goat-sucker) is a legendary cryptid rumored to inhabit parts of the Americas, with the first sightings reported in Puerto Rico. The name comes from the animal's reported habit of attacking and drinking the blood of livestock, especially goats.

Physical descriptions of the creature vary. It is purportedly a heavy creature, the size of a small bear, with a row of spines reaching from the neck to the base of the tail. Eyewitness sightings have been claimed as early as 1995 in Puerto Rico, and have since been reported as far north as Maine, and as far south as Chile, and even being spotted outside the Americas in countries like Russia and The Philippines, but many of the reports have been disregarded as uncorroborated or lacking evidence. Sightings in northern Mexico and the southern United States have been verified as canids afflicted by mange. Biologists and wildlife management officials view the chupacabra as a contemporary legend. 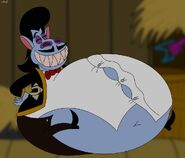 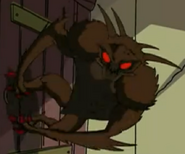 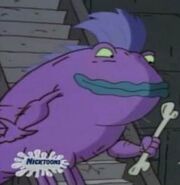 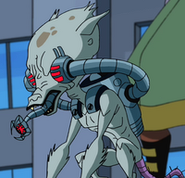 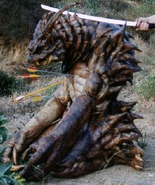 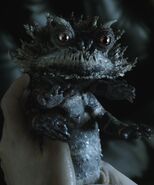 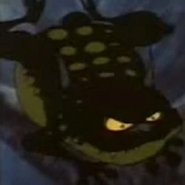