The Parody Wiki
Register
Don't have an account?
Sign In
Advertisement
in: Females, Female Characters, Heroes,
and 27 more

Courtney Babcock is the older sister of Norman from ParaNorman. She is a cheerleader and acts stereotypically snobbish and mean-spirited most of the time. Courtney resents Norman and when he says he can see the dead, she goes out of her way to prove he's a liar. Until the night when she puts aside her differences and stands up for him, because even though she acts like she hates him, she loves Norman with all her heart. Courtney is usually in a tight pink sports outfit that hugs her curves and shows her belly. She attempts to flirt with Mitch many times during the events on the night of the 300th anniversary of Agatha Prenderghast's hanging. She is later disappointed when she finds out Mitch is gay, after he mentions his "boyfriend".

She plays as Princess Bala in Toonz (Antz) (CharlieBrownandFriends Style)

She plays as Jackie Lynn Thomas in Felicie Milliner vs. the Forces of Evil

She plays as Susan Murphy in Super Heroes vs. League Villains (Monsters vs. Aliens; 2009) and Anthro Characters VS. Human Villains 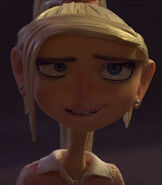 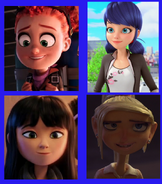 Courtney with Mitch and Neil 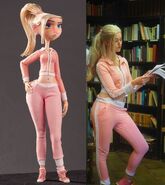 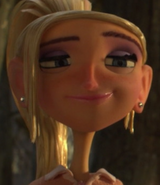 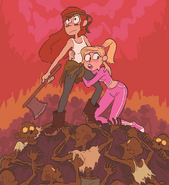 Wendy and Courtney fighting off a horde of zombies. 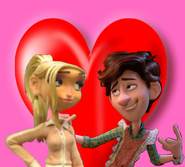 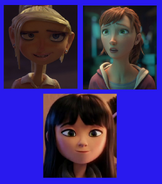 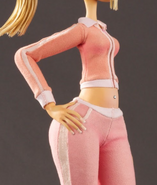 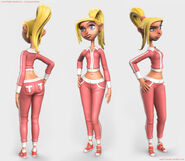 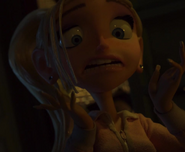