Marvel's Daredevil is a television series that debuted on Netflix on April 10, 2015.[7] It is the first of four series, culminating in a mini-series where the heroes team up as the Defenders. The series takes place some time after te events of The Avengers (paulodejesus18 version), what is now refered to as "the incident". In the wake of "the incident" most of Hell's Kitchen is destroyed, and crime is at an all time high, and the criminal underworld is controlled by a mare named Twist. Snowdrop and her friend Nyx are up-and-coming defense attorneys in Hell's Kitchen who are low on cash. Snowdrop, the series protagonist, whom unbeknownst to his best friend and colleague moonlights as Daredevil; a blind, masked vigilante who works to rid the streets of crime. Throughout the series Snowdrop goes through various changes and faces numerous challenges towards becoming the heroine she's meant to be. The series focuses on the personal growth Snoedrop, and his evolution from being the masked vigilante, to becoming Daredevil.[8]

On April 21, 2015 Netflix officially renewed the series for a second season. 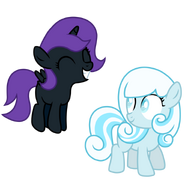 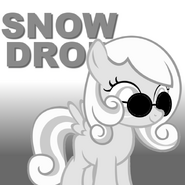 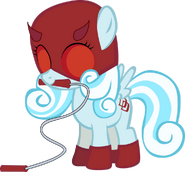 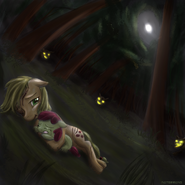 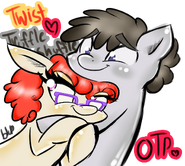 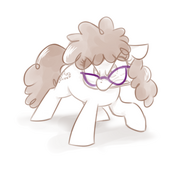 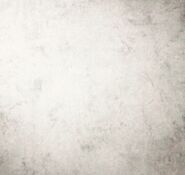 Retrieved from "https://parody.fandom.com/wiki/Daredevil_(paulodejesus18_version)?oldid=310523"
Community content is available under CC-BY-SA unless otherwise noted.