The Parody Wiki
Register
Don't have an account?
Sign In
Advertisement
in: Characters, Heroines, Shake It Up Characters,
and 29 more

Davis Richard Cleveland is an American teen (formerly child) actor. He is best known for his role as Flynn Jones on Disney Channel's Shake It Up. He has also appeared in Good Luck Charlie, Hannah Montana, and the Disney XD series, Zeke and Luther, and Pair of Kings.

Cleveland was born on February 5, 2002, in Houston, Texas. Cleveland was living in Los Angeles, California in 2011, and enjoys studying martial arts and playing guitar, as well as other hobbies including video games, skateboarding and rollerblading. He is involved in charity work by helping to raise money to help find a cure for cystic fibrosis through hosting cystic fibrosis walks and various other charities.

In 2010 Cleveland began playing the role of Flynn Jones on the Disney Channel comedy Shake It Up. In March 2011, he spoke with Tanya Rivero on Good Morning America of his experience working on Shake It Up stating, "It's the best experience ever. It's like Disney World every morning."

His other television appearances include an episode of How I Met Your Mother, Desperate Housewives and Good Luck Charlie, Ghost Whisperer, and Hannah Montana. He also played the part of Luther's little brother Roy in Zeke and Luther. 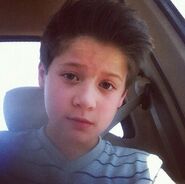 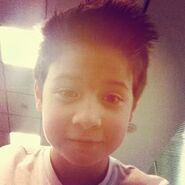 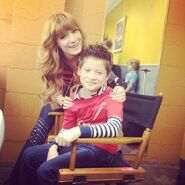 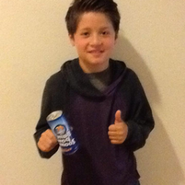 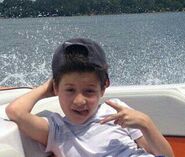 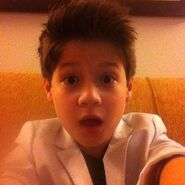 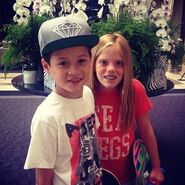 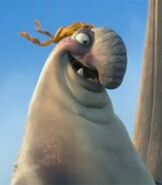 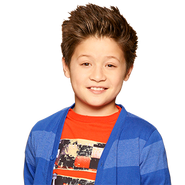 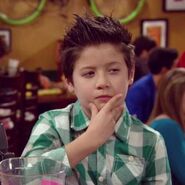 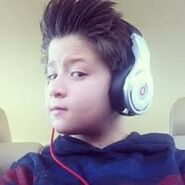 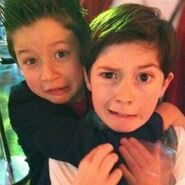 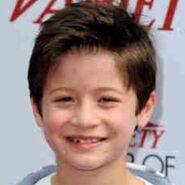 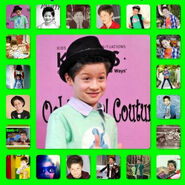 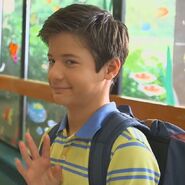 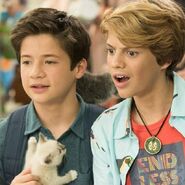 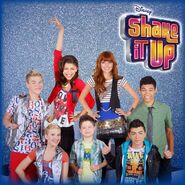 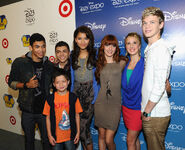