Dawn is a character in Pokemon trainer and a good friend of Kids World's, and Blake Foster also met Dawn's other friends Pikachu, Ash, Togepi and Brock. They first met Ash in Kids World's Adventures of Pokémon: The First Movie, and since then he has appeared in Kids World's future adventures as a guest character. His prowess in Pokémon Training and his courage have saved the day countless times, especially with his best friend, Pikachu.

Dawn played as Alice in Dawn in Wonderland 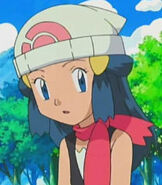 Dawn in the TV Series 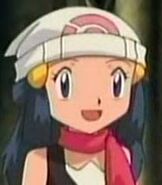 Dawn in Pokemon: The Rise of Darkrai 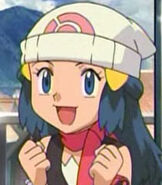 Dawn in Pokemon: Giratina and the Sky Warrior 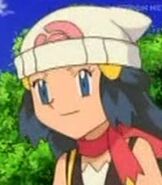 Dawn in Pokemon: Arceus and the Jewel of Life 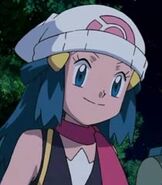 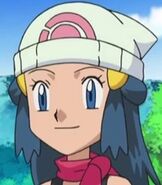 Dawn in Pokemon: Dawn - Setting off on a New Journey! 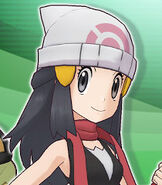 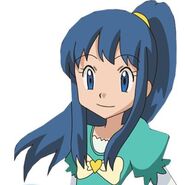 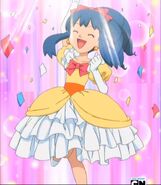 Add a photo to this gallery
Retrieved from "https://parody.fandom.com/wiki/Dawn?oldid=2312429"
Community content is available under CC-BY-SA unless otherwise noted.