Dipper Pines is the main character from Gravity Falls.

He played Benny in WoodyWorld. He is an Dog

He played Tom in Talking Cartoons (TongueSpeakingFool Style). He is an Cat

He played Boss Cass in Mabel the Slightly Older Sister. Dipper is a southern cassowary

He played Aladdin in Dipper (Aladdin)

He played King K. Rool in Mabel Kong Country series. He is a Crockodile

He played Timon in The Pepperoni Pizza King

He played Applejack in My Little Star: Friendship Games

He played Gloriosa Daisy in My Little Star: Legend of Bill Cipher

He is a basketball player.

He played Horton in Dipper Hears a Cat

He played Shaggy Rogers in Ami and Yumi (Scooby Doo)

S5E03 Running Around, he was Anna Gunden's friend (portrayed by Kari Kamiya) and a former Amish boy which enjoyed the city life and partying, causing him to be ex-commulgated from being an Amish. However, this new life of his was an opposite to what he feels right now; he does really missed his parents and wants to go back to them once again, but he cannot leave his partying life. Sadly, after Anna's mom visited her in the city and she want for her to live in the city, Jakob confronts her and felt being jealous that her mom visited her while he was not, that he wants to go back from being Amish again, and for only to do that, he wants to go back with her. But Anna already made up her mind that she wants to stay and continue her life on Rumspringa, which causes him to be enraged and pursuing her, but he stabbed Anna to death in the end. He was been arrested, but before he went to his cell, his parents appeared in the homicide office (portrayed by Grunkle Stan and Wendy Pines) just to see him again and embracess them for the last time once again. 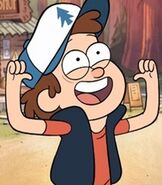 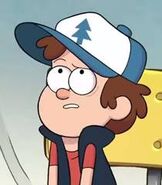 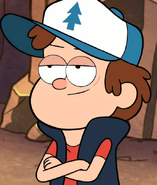 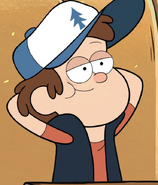 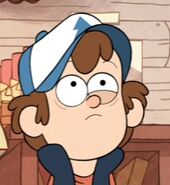 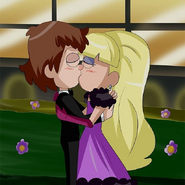 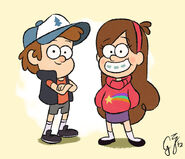 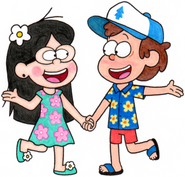 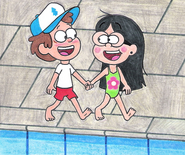 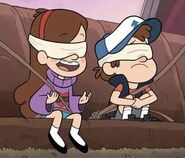