A Disney Crossover parody with Sam Raimi's Spider-Man 2 in 2004.

Peter Parker struggles to balance his crime-fighting duties as Spider-Man with the demands of his normal life. Estranged from both love interest Mary Jane Watson and best friend Harry Osborn, Peter additionally discovers his Aunt May is facing eviction.

Harry, now head of Oscorp's research division, is sponsoring brilliant nuclear scientist Otto Octavius' fusion power project, who befriends Peter and offers him life advice. While handling hazardous materials, Octavius wears a harness of powerful robotic tentacle arms with artificial intelligence. During a public demonstration, in which Peter and Harry attend, a power spike causes the fusion reactor to destabilize. Octavius refuses to shut down the reactor, which goes critical, killing his wife and shattering the inhibitor chip blocking the arms from his nervous system. Spider-Man arrives and shuts down the experiment, destroying it.

At a hospital, doctors prepare to surgically remove Octavius's harness. However, without the inhibitor chip to keep the arms supported to the nervous system, the arms have developed sentience and attack the crew. Upon regaining consciousness and seeing the carnage, Octavius escapes and takes refuge at a harbor. Becoming increasingly influenced by the arms' sentience, Octavius robs a bank that Peter and May are coincidentally visiting in order to fund a second experiment. Octavius takes May hostage but is rescued by Peter as Spider-Man, although is able to flee with the money. The Daily Bugle subsequently dubs Octavius Doctor Octopus.

Mary Jane becomes engaged to astronaut John Jameson, son of Bugle chief J. Jonah Jameson. Peter suffers an emotional breakdown and temporarily loses his powers. He abandons his Spider-Man identity, returns to his normal life, and tries to reconcile with Mary Jane. A garbageman brings Spider-Man's costume to Jameson, who takes credit for driving Spider-Man into hiding. Peter decides to tell Aunt May the truth behind Uncle Ben's death and how he is responsible. May forgives him, but the rise in New York City crime rate worries Peter.

Octavius, requiring the isotope tritium to fuel his reactor, visits Harry to demand it. Harry agrees in exchange for Spider-Man's life. He tells Octavius to seek Peter, who is supposedly good friends with Spider-Man, but requests Octavius not to harm him. Octavius locates Peter, tells him to find Spider-Man, and captures Mary Jane. Peter's powers are restored and, just as Jameson admits he was wrong about Spider-Man, steals back his costume from the Bugle and goes after Octavius.

As Spider-Man battles Octavius, they fall onto a rapid transit R train. Octavius sabotages the controls and leaves Spider-Man to save the passengers, which he does at a great physical toll. Fainting from exhaustion, the grateful passengers save him from falling and bring him into the car. Octavius returns for Peter and captures him, despite the efforts of the passengers to protect him. Octavius delivers Spider-Man to Harry.

After giving Octavius the tritium, Harry prepares to kill Spider-Man, only to be shocked to find Peter under the mask. Prioritising stopping Octavius over their feud, Peter convinces Harry to direct him to Octavius' lair. Spider-Man arrives at the doctor's waterfront laboratory, attempting to rescue Mary Jane discreetly. Octavius discovers him and they fight once again as the nuclear reaction swells in size. Spider-Man ultimately subdues Octavius, reveals his identity, and persuades Octavius to let go of his dream for the greater good. Octavius finally commands the tentacles to obey him, and gives his life to destroy the experiment, redeeming himself as he dies. Mary Jane sees Spider-Man's true identity and feelings, as well as why they cannot be together. Spider-Man returns Mary Jane to John, and leaves.

Harry is visited by a vision of his father in a mirror, pleading for Harry to avenge his death. Refusing to hurt Peter, Harry shatters the mirror, unintentionally revealing a secret room containing the Green Goblin's equipment. On her wedding day, Mary Jane abandons John at the altar and runs to Peter's apartment. After they kiss, they hear police sirens, and Mary Jane encourages him to the rescue. 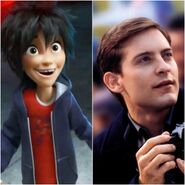 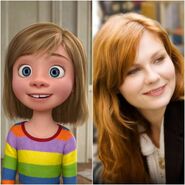 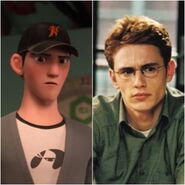 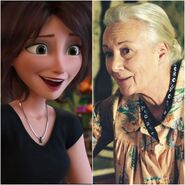 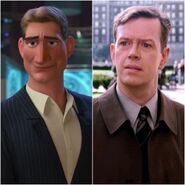 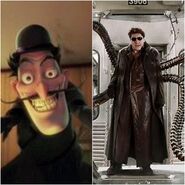 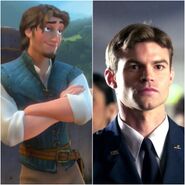 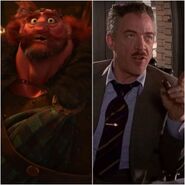 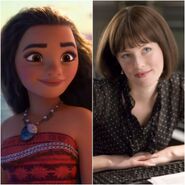 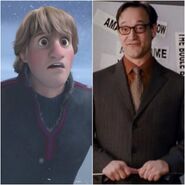 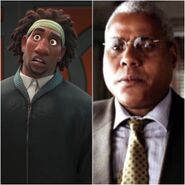 Wasabi
Joseph Robertson
Add a photo to this gallery 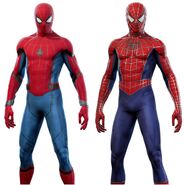 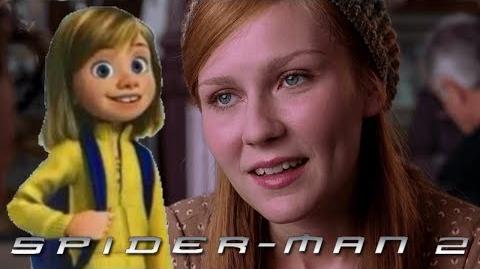 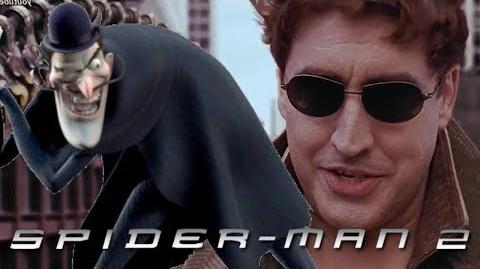