The Parody Wiki
Register
Don't have an account?
Sign In
Advertisement
in: Characters, Crash Bandicoot Characters, Villains,
and 30 more

Doctor Nitrus Brio (also known as N. Brio, or simply Brio) is a scientist who formerly worked under Doctor Neo Cortex. Brio's loyalty has fluctuated throughout the series, working on his own accord in Crash Bandicoot 2: Cortex Strikes Back, with Doctor Nefarious Tropy in Crash Twinsanity and even returning to Cortex's side in Crash: Mind Over Mutant. His name is a play on the word "embryo" (a fact that he himself alludes to in Crash: Mind Over Mutant). 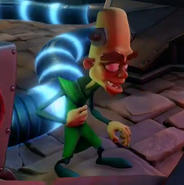 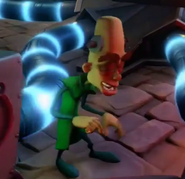 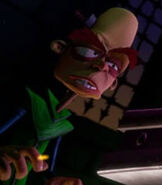 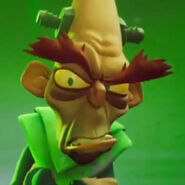 Dr. N Brio in Crash Bandicoot 4 : It's About Time 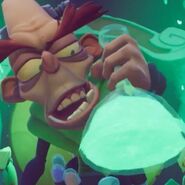 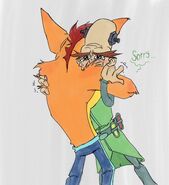 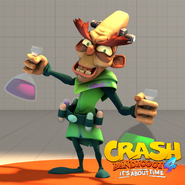