The Parody Wiki
Register
Don't have an account?
Sign In
Advertisement
in: Rubbadubbers Animals, Characters, Animals,
and 135 more

The Domestic bactrian camel (Camelus bactrianus) is a large, even-toed ungulate native to the steppes of Central Asia. The Bactrian camel has two humps on its back, as does the wild Bactrian camel (a separate species), but in contrast to the single-humped dromedary camel. Its population of two million exists mainly in the domesticated form. Their name comes from the ancient historical region of Bactria. The domesticated Bactrian camel has served as a pack animal in inner Asia since ancient times. With its tolerance for cold, drought, and high altitudes, it enabled the travel of caravans on the Silk Road. A small number of feral Bactrian camels still roam the Mangystau Province of southwest Kazakhstan and the Nubra Valley in India. 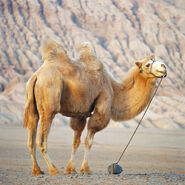 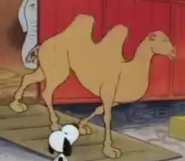 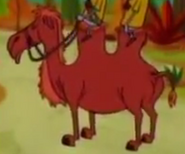 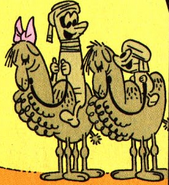 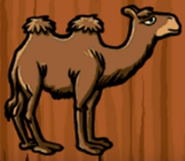 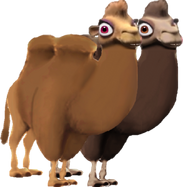 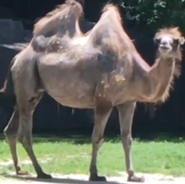 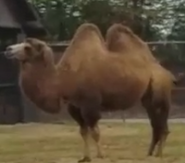 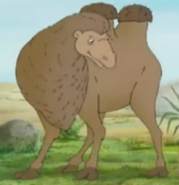 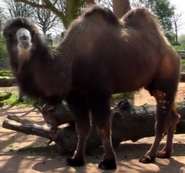 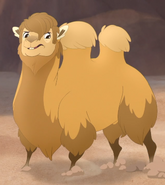 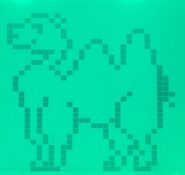 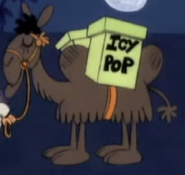 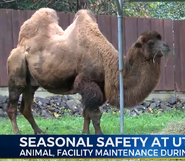